I wrote the first part of this 2-part Chick Lit review three months ago for International Women's Day.  I didn't provide an explanation on what brought this on, so, let me just do that now.

Chick Lit is a much-derided literary genre and yet it's embraced by millions of readers, largely the female kind. I don't pretend to know how the genre came into existence, but I vaguely remember the genre gaining prominence at the time of the publication of Helen Fielding's "Bridget Jones Diary". Since then, there were a multitude of writers who went the chick lit route; some were successful, while others disappeared into obscurity. The genre continues to be criticized for the perceived superficiality of the topics and themes.

After reading these books (7 of them), I can safely say that, yes, there are recurring themes and situations that are common in these books. That's not necessarily a bad thing. It's what makes chick lit book a chick lit book. But the books I've read show there's much more to chick lit than just finding Mr. Right, shopping for shoes, drinking martinis, or complaining about being single in their 30s.

Here are my reviews.

There are authors who can write funny stuff and there’s Jennifer Gilby Roberts who’s just downright hilarious. The Chick Lit elements are strong in this story, but it’s a shame that it chose to go the route of cookie-cutter plot. It’s a bit of a letdown if you want something more substantial. It’s predictable in the sense that you already know where the story is headed, but you stay for the morsels of hilarity that the author leaves on each chapter. What can I say, I like books that make me laugh. ★★★★ 4/5

Face Time by S. J. Pajonas takes us into the challenging world of online dating, further complicated by cultural differences. It’s a relationship doomed to fail from the get go, with Laura living in New York and Lee in Seoul. Every problem imaginable is hurled at the  star-crossed lovers, thousand miles apart. The funny thing is that distance is the least of their worries. They had to contend with a disapproving mother, a persistent ex-girlfriend, and essentially a cultural divide.

It’s really a question of whether Laura and Lee could hurdle all these difficulties without straining their relationship. It’s an accurate portrayal of the struggles that cripple couples in a similar situation – a modern-day depiction of an age-old problem. It’s clever in its execution, but the ending feels “unfinished”. ★★★ ★ 4/5 (Note: Rating changed to 4 after reading the "Missing Epilogue"

In 'Killing Me Softly', Kathryn Biel's quirky, upbeat, and funny storytelling is back - this time with a bit more mystery and suspense. It's reminiscent of her second novel Hold Her Down but a little edgier and sexier. Sadie Perkins is a well drawn out character who appears to be the only 'normal' person in a hopelessly dysfunctional family (even though she's "causing" deaths left and right).

I expected this to be a hard-core-sexy-suspense-mystery-thriller, but it's more of a romantic comedy with a somewhat diabolical twist. There's abruptness in the way the mystery was "solved", but the author provided a convincing resolution. It's chock-full of laughter-inducing dialogues that really make it an absolutely enjoyable read. ★★★★★ 5/5
Amazon authors bloggers book bloggers book reviews Chick LIt humor indie authors indie book reviews indie books romance women's fiction 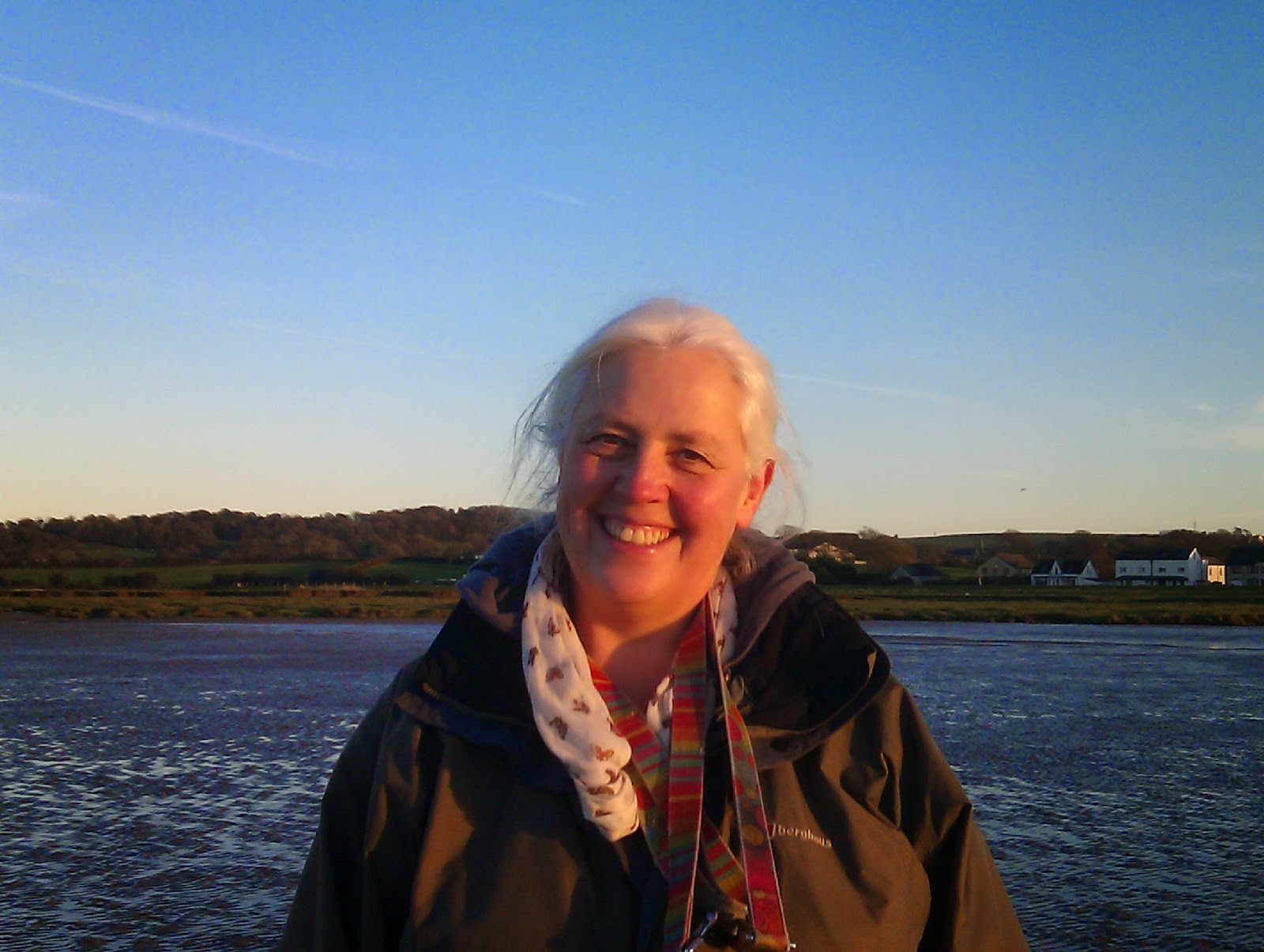 Welcome to Episode 7 of  Conversations over Milk & Cookies  hosted by Kindle Ninja. What is this madness, you ask?  It's my way of supporting authors and writers from the  RAVE REVIEWS BOOK CLUB . For the entire month of April, I will be featuring the fine women and men that make up the Board of RRBC.  We interact with them everyday, directly through tweets, or indirectly through re-tweets, but we don't really know much about them. Their personalities really don't shine through in tweets and re-tweets. In Episode 1,   We see the silly side of  RRBC Secretary MARLENA HAND   ( @mlh42812 ).   In Episode 2,   RRBC Spotlight and Incentives Coordinator  TERI GARRINGER  ( @TeriGarringer ) bares her funny side in 26 Questions. In Episode 3 ,   RRBC Membership Director  KATHRYN TREAT  ( @KathrynCTreat )   lets her hair down and plays the game of 24 Questions. In Episode 4 ,  RRBC Hospitality Director  LEISL KABERRY  ( @Lawfabex ) takes a
Read more

Kindle Ninja Review Edition #7  featuring The Reunion, Dangled Carat, and It Lives In the Basement The Reunion (Beneath the Trap Door) by A.A. Pencil 4 / 5 ★★★★ The first chapter of the book introduces the characters – a whole lot of them. Although author A.A. Pencil created quite an ensemble, it’s a struggle to remember them all (but this is more of a reader’s shortcoming rather than a story flaw). It’s a bit of a slow start, but the personality clashes and banters are enough to keep my interest. It’s not established who the core characters are so you’d be in the dark about 90% of the time, which means you’re speculating most of the time (a good thing!). What started as shallow bickerings and embarrassing trips down memory lane, quickly turned into a gruesome murder spree from an unknown assailant. And this is where it gets maddeningly twisted. It’s reminiscent of slasher films of decades past, but more violent and bizarre.  What’s really good abou
Read more 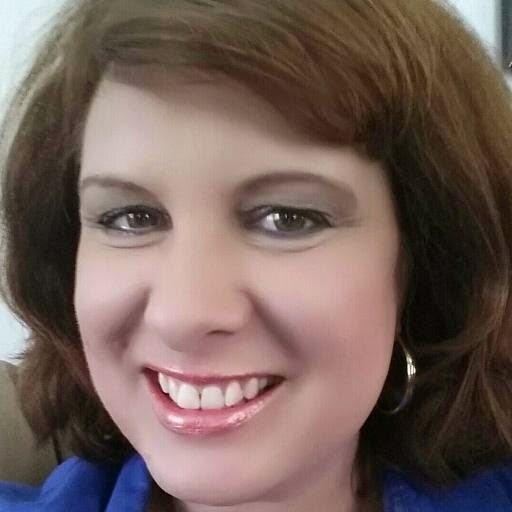 Welcome to Episode 15 of  Conversations over Milk & Cookies  hosted by Kindle Ninja. What is this madness, you ask?  It's my way of supporting authors and writers from the  RAVE REVIEWS BOOK CLUB .  We interact with them everyday, directly through tweets, or indirectly through re-tweets, but we don't really know much about them. Their personalities really don't shine through in 140 characters. All the EPISODES of  Conversations over Milk & Cookies  can be found  HERE .  Or you can just look to your right and you'll find the  Quick Links . In this episode, we feature AUTHOR DANICA CORNELL ( @DanicaCornell ). She's Rave Reviews Book Club Board Member - PR / Marketing Director. Let's get to know Danica in more than 140 characters , shall we? KINDLE NINJA (KN):   Welcome to Conversations over Milk and Cookies . How do you like your cookies? Chewy? Crunchy? Crumbly? Something else?    Chewy with a little bit of
Read more 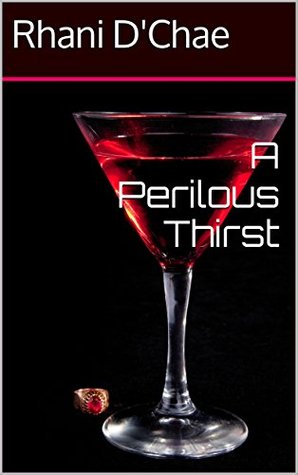 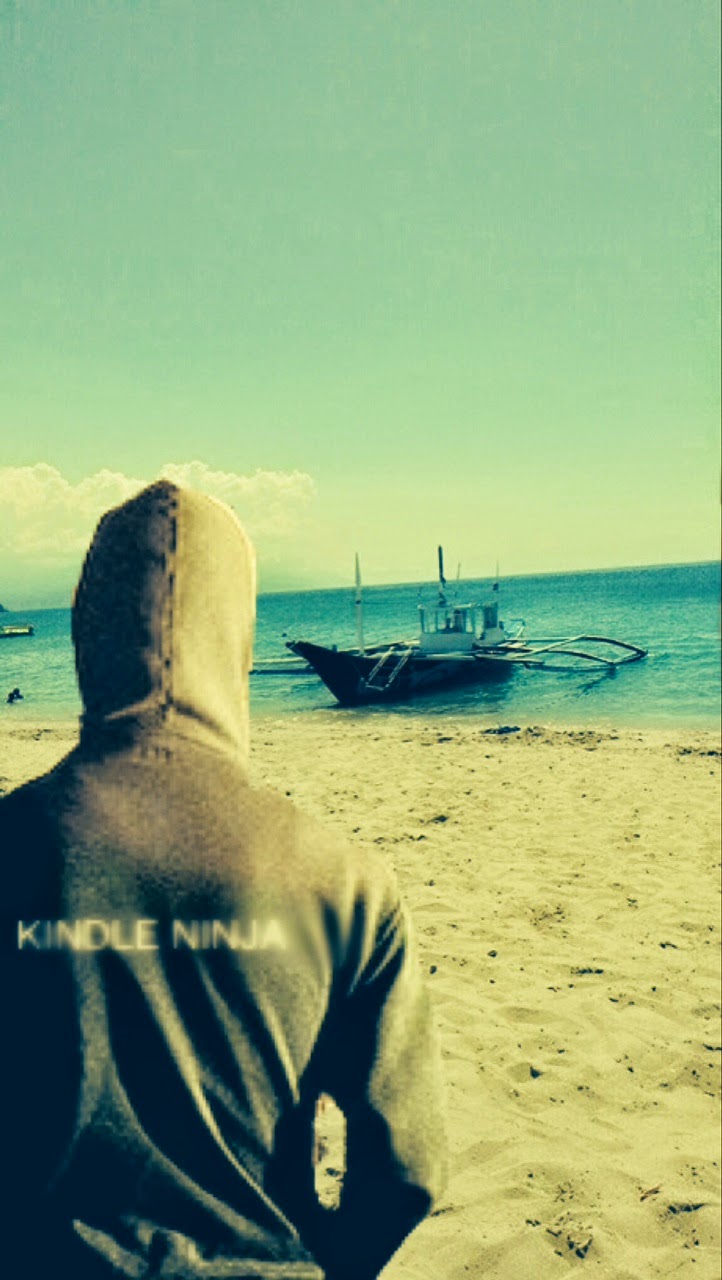 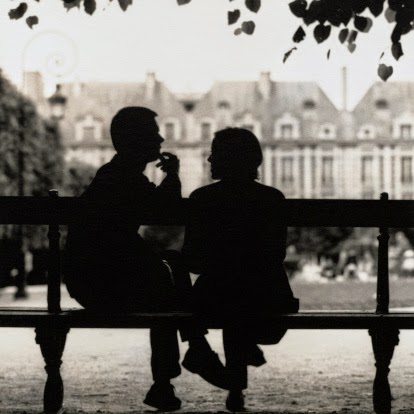